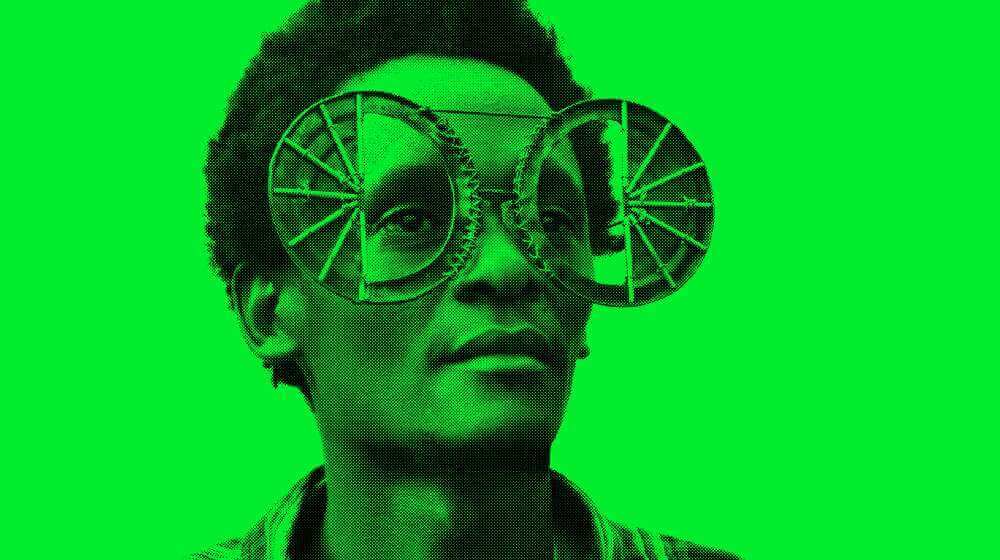 The exhibition showcases the work of over 120 African artists and creators and illustrates how design fuels economic and political changes. “Making Africa” speaks, from Africa, of a new continent “under construction” and places emphasis on its possibilities over its problems.

“Thinking about the future means thinking about our possibilities in the world. The future belongs to Africa, because it seems to have happened everywhere else already.”
Okwui Enwezor, Consulting Curator of “Making Africa”

The exhibition offers a new tale of Africa, an invitation to value the continent from a brand new perspective. Many of the major African capitals are seeing the consolidation of a generation that, around culture and through creation and design, is defending its right to build itself in freedom, without foreign tutelage and contradicting the stereotypes projected from the West.

A new generation of creators

“Making Africa” exhibits the projects of artists and designers originating from and often working in Africa who are addressing a global audience and providing the world with a new perspective of their continent. They often work in various disciplines simultaneously and break with the conventional definitions of design, art, photography, architecture and film.

The new media are playing a central role and initially they made this change of perspective possible. Often produced by collectives and within an urban context, the works showcased in “Making Africa” connect the digital revolution with analog existence. They focus more on the process than the result. They interpret materials in a radically new way. They assume their responsibility with relation to society rather than with relation to the markets and make bold forecasts regarding the future.

The making of Making Africa

One of the distinctive features of the exhibition is its development process. During a two-year research period, numerous think tanks and interviews were held in major African cities, such as Lagos, Dakar, Cape Town, Cairo and Nairobi. During these sessions, some 70 designers, artists, researchers, architects, gallerists and curators were consulted. In the process, a unique resource on African design was compiled, which supports and enriches the exhibition and its accompanying catalogue.

Amelie Klein, specialist in contemporary design at the Vitra Design Museum is the exhibition’s curator and Okwui Enwezor, director of the Haus der Kunst in Muhich and curator of the 56th Venice Biennale 2015, is its consulting curator. The exhibition also has an advisory committee made up of nine experts from different cities around the world such as Cape Town, Lagos, Dakar, London or Nairobi, among others.

Making Africa has been co-produced by the Vitra Design Museum (where it was shown from 14 March to 13 September 2015) and the Guggenheim Bilbao (presented from 30 October to 21 February 2016), with the collaboration of Kulturstiftung des Bundes and the Art Mentor Foundation Lucerne. 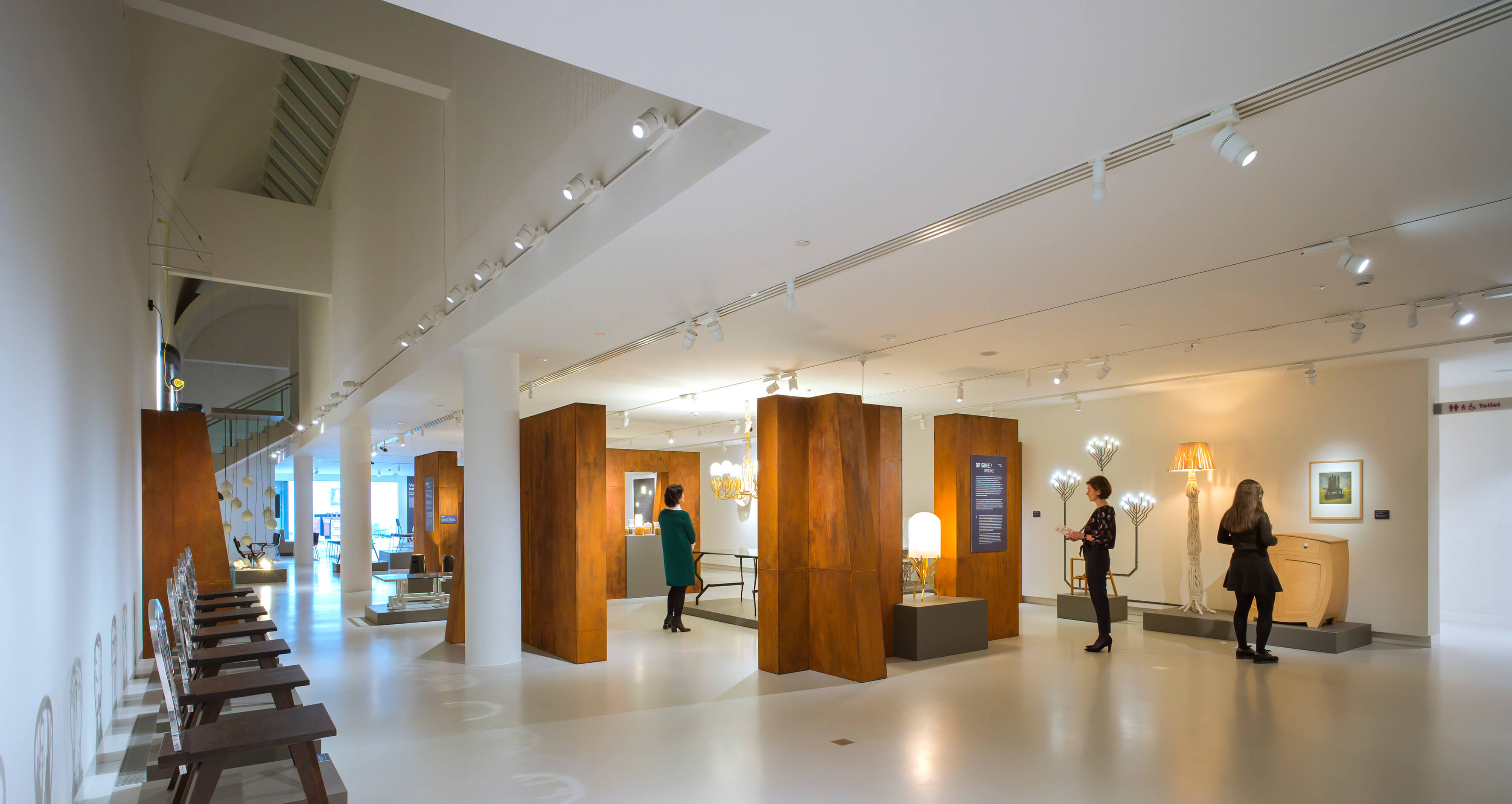 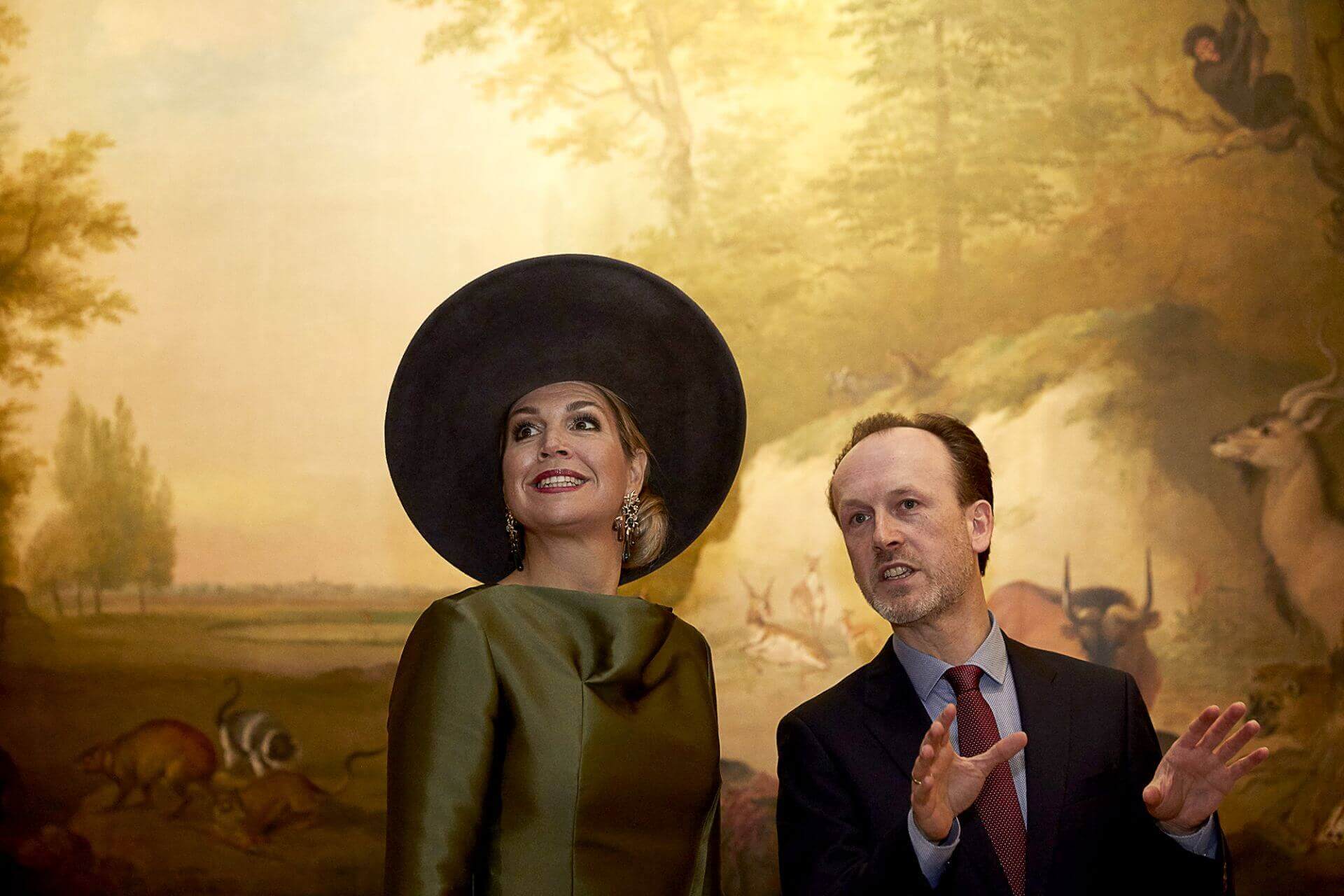 Opening ‘een Koninklijk Paradijs’ by the Queen of the Netherlands 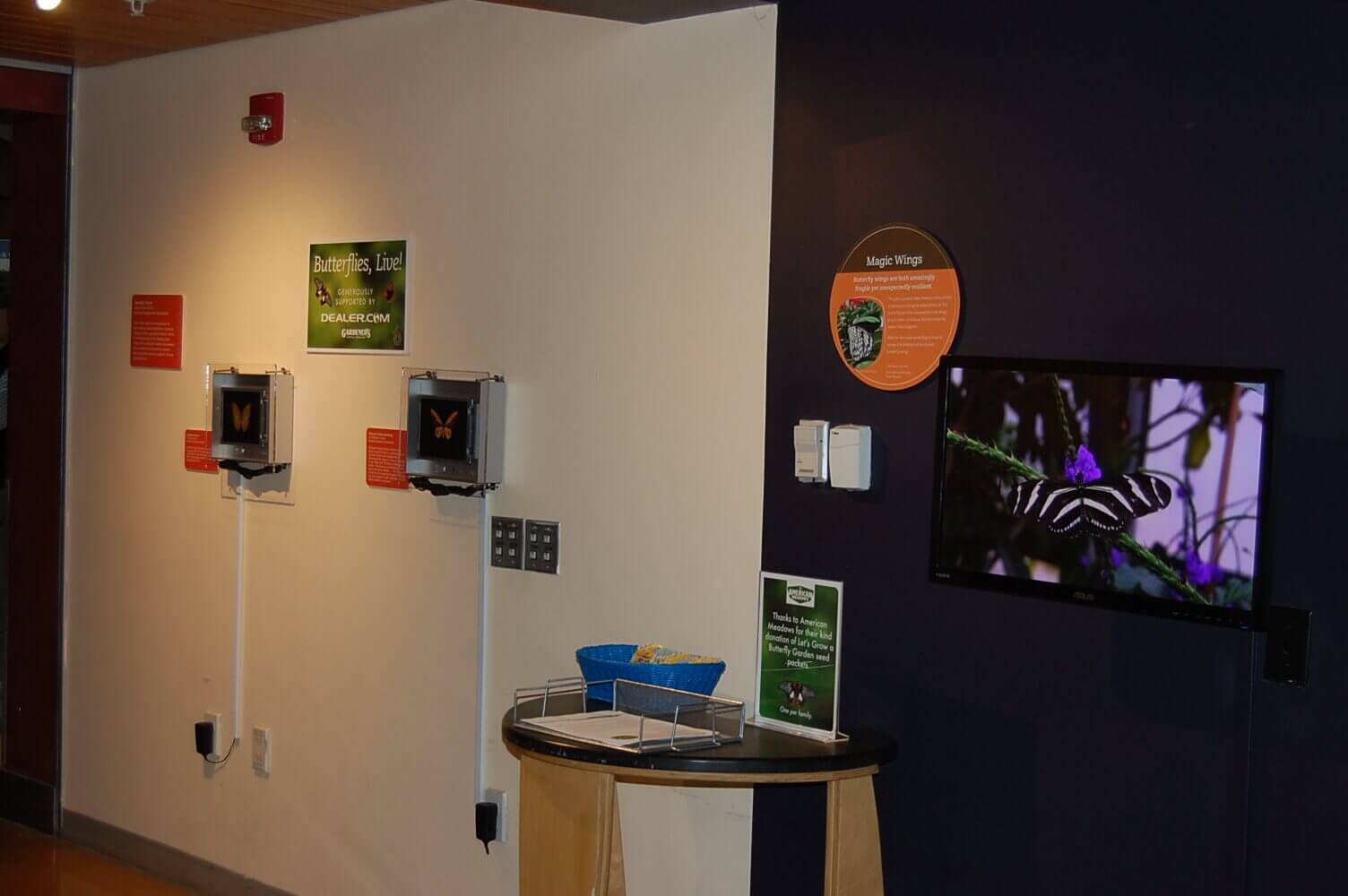