ART IS ALL IN DETAILS…

Cloud is a folded screen artwork that explores contemporary and historical features of spatial relations. The spatial figure manifests two traditions: the Euclidean and the algorithmic/computational. The Euclidean is that which provides the viewer the coherence of an “object” while the algorithmic forms another structure that emerges from a completely different set of operations which include non-linear and recursive effects. It manifests chance operations through combinatorial sequencing. The drawing is, therefore, a manifestation of two divergent principles which nonetheless function on the basis of the exact same elements: point, line, and plane. Together they establish a grammatical polarity with regarding drawing; the function of the point line and plane as either figure and bounded form, or infinite spatialization – algorithms have no inherent spatial features, they are merely defined by sequences of operations, geometrical figures, on the other hand, are inherently spatial propositions. The relation between a framework and chance is perhaps best illustrated by one of the inspirations which are Mallarme’s Un coup de des; the rolling of the dice which will never abolish chance (hazard). If one wishes, the cubes are the dice and the algorithm is the random infinite potential of combinations of numbers. It is also within Mallarme’s work that modernism finds one of its first expressions of space not as a perceptual truth, but as a grammatical one.  The scripting of the poem across the surface of the page re-spatializes language as a material rather than purely conceptual belonging.

At the same time, these considerations and explorations intersect contemporary interests in computation, political philosophy, and identity.  Clouds are in essence spaces of information that accumulate from various sources and can be parsed out into different figures and forms and appearance.  The economy is more and more closely tied to the various operations on information that can be abstracted of users/consumers/individuals and aggregated according to various protocols to situate a particular identity or object that doubles as another user.  Is the profile that determines or subjects the individual to an identity, or is it a reflection of the individual? Which is the identity?  Is it the Euclidean cloud that dreams of the algorithmic cloud?  Or is it the algorithmic cloud which dreams the Euclidean space to which it can belong.  This ambiguity is in fact also at the heart of a kind of historical precedent in Byobu and Japanese folded screens, of which a consistent and uninterrupted figure is exactly, the cloud.

The cloud established a point of intersection of a number of relational features: the form of the cloud as always posed against the precision and rigidity of the frame if not the geometry of the contents; the flatness of the cloud in relation to the isomorphic perspective used to spatialize the elements and their narrative in the painting; the increasing introduction of gold leaf as the object went from a utilitarian structure of wind barrier in domestic environments to the literal material feature of the cloud as always gold leaf rather than colored pigment; and finally, the flickering vacillation of the cloud as belonging to both the literal material support of the surface as well as the pictorial depth and content of the image.  Two things at once: on the one hand, the cloud is literal and precise with regard to its composition and materials belonging to a space which is immobile and fixed (the axonometric space), and on the other a constant flux of space in another flatness which is the reflective surface that marks the boundary where the algorithmic and geometric forces meet and juxtapose the truth-image with the truth-event, the lightning bolt of chance that intersects the sky of truth. 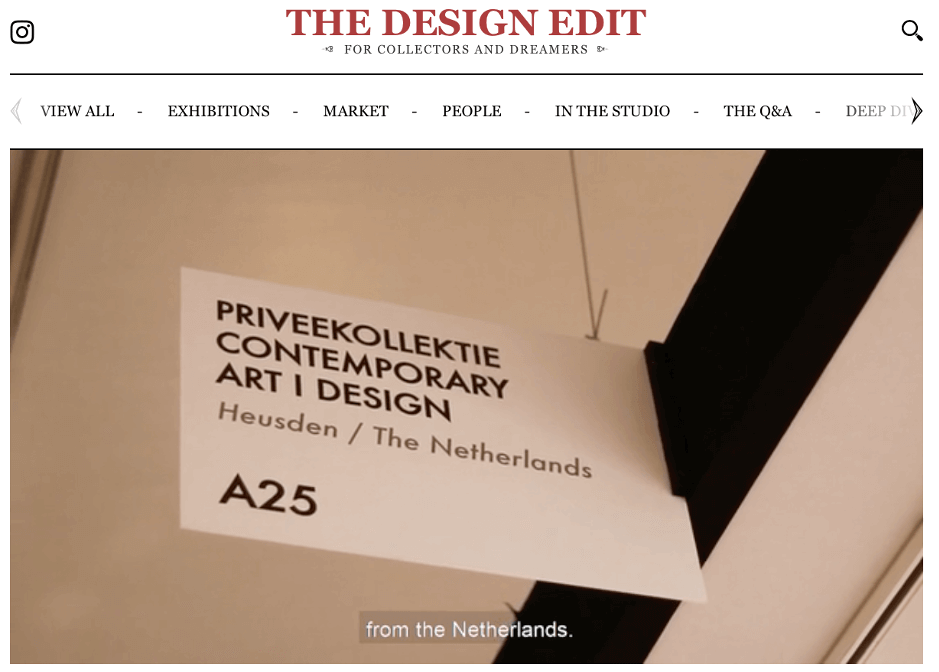 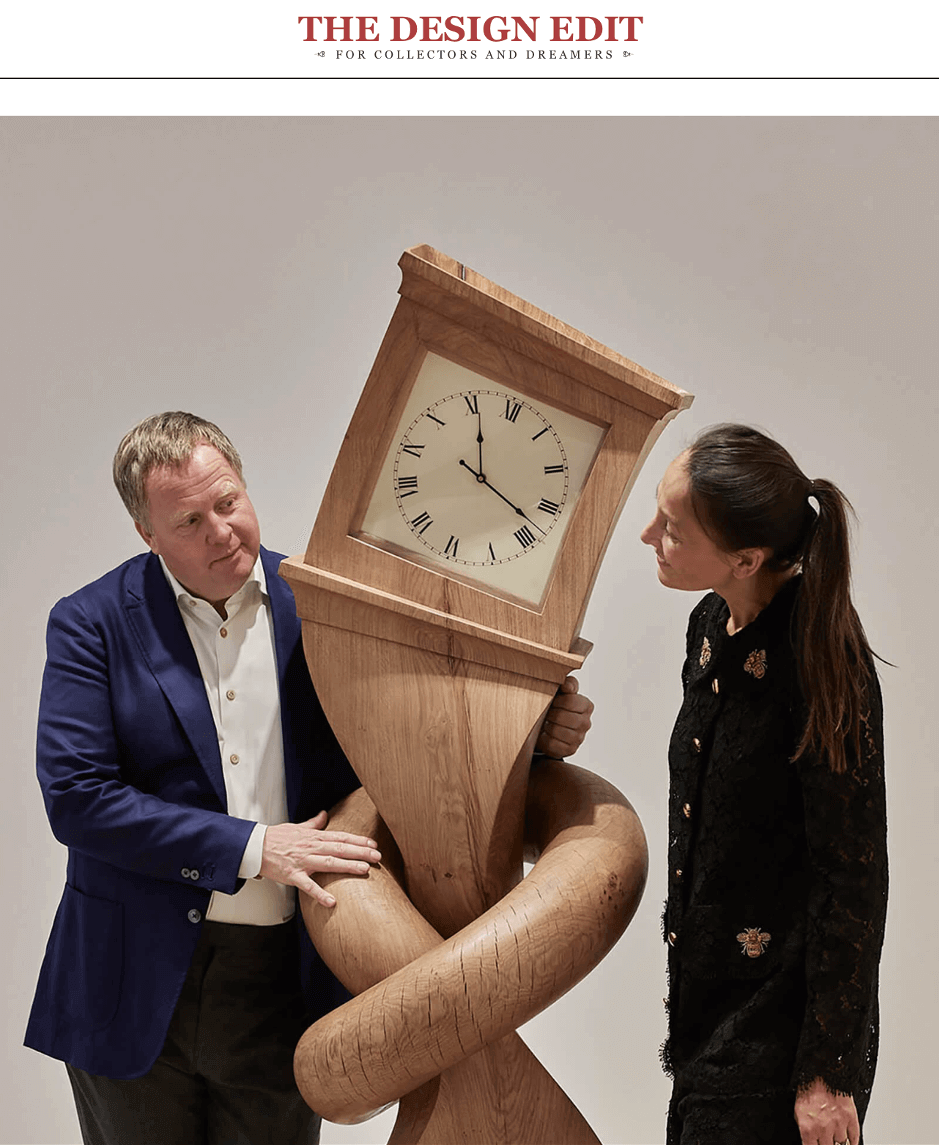 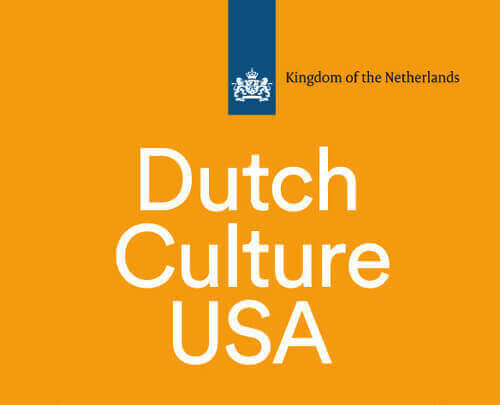 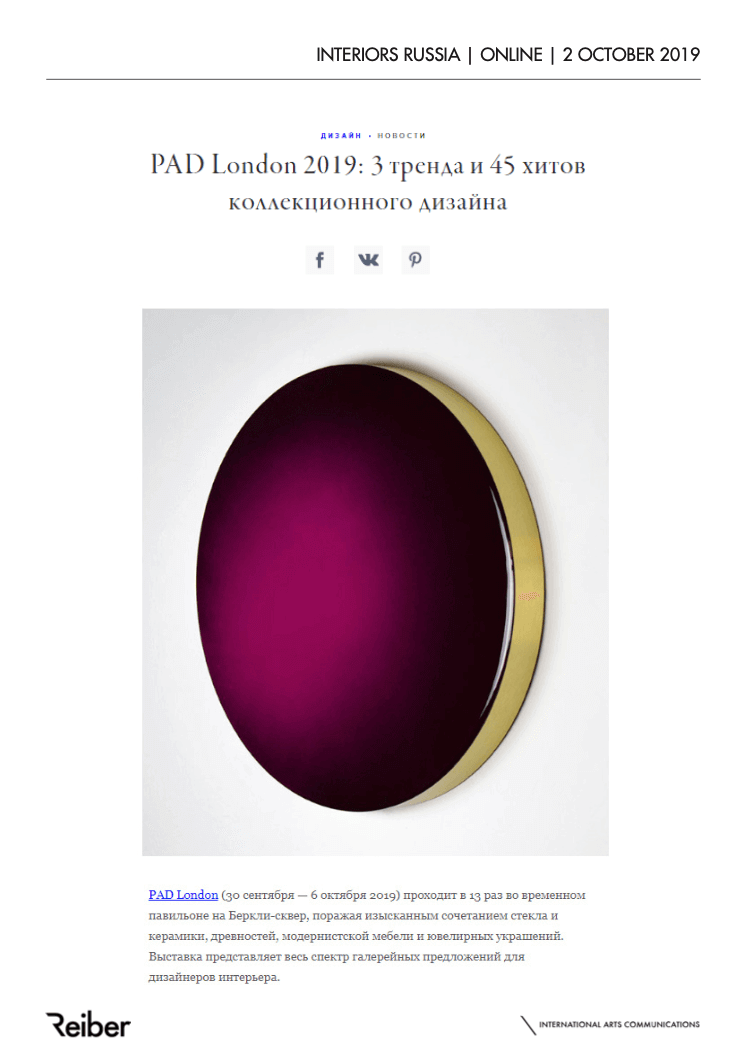