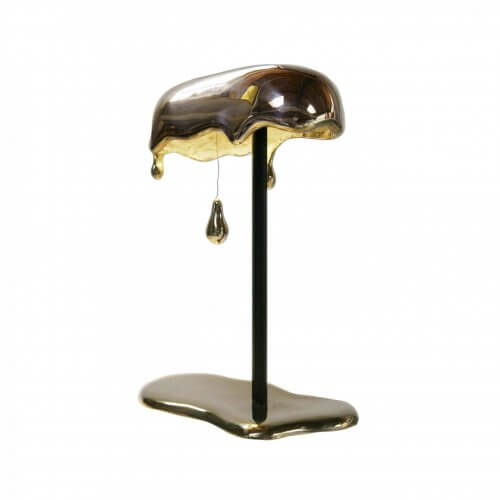 Reinier Bosch about his Melting Series

Reinier Bosch recently had an interview with the well-known Belgium magazine Imagicasa.

Despite beginning as a designer, Reinier Bosch has been internationally recognised as a visual artist or as an architect. His collection Melting Series has been presented at many international art fairs in London, New York, Paris.

About Reinier Bosch and his works, Imagicasa said: “The aesthetics in his oeuvre were undoubtedly influenced by minimalism, yet his works exude poetry and a lightness that is rarely found in abstraction.”