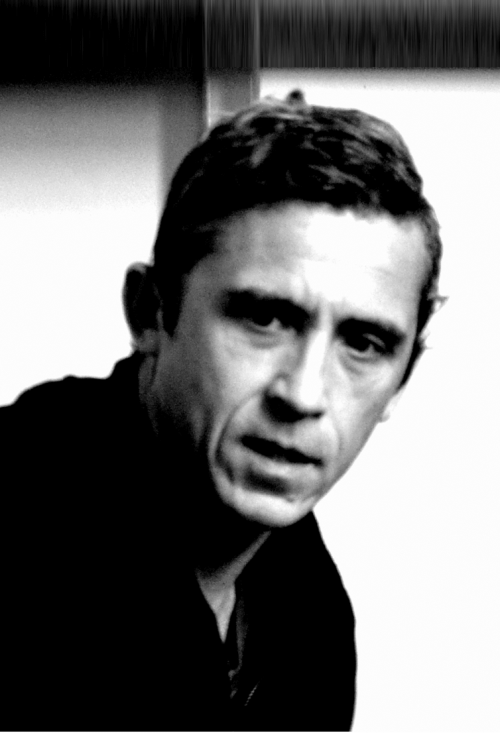 Peter Macapia is an artist, architect and scholar. He is the founder of labDORA – internationally recognised architectural research & design studio, and Peter Macapia Studio. Both of which he started after he received his Ph.D. from Columbia University where he was awarded the Presidential Fellowships. Originally from Vashon Island in the Pacific Northwest, Macapia moved to the Northeast originally to study art and philosophy. His studies led to other areas of interest including history, political philosophy, and architecture. His various projects, from installations and publications to collaborations with artists and engineers such as Vito Acconci and Buro Happold, aim to move between and consolidate various problems in the relation between objects and space.

As part of this effort, Macapia is simultaneously engaged as a Professor, where he works through different problems sets with his graduate students in various institutions. Macapia most recent exhibition at the HDLU in Zagreb focused on the relation between the origin of currency, Contrapposto, and the city state in ancient Greece. Since then he has been working on a series of essays on the history of force, a book on the relational notion of power, and a series of sculptures based on Hellenistic and Roman ethics.

Macapia has exhibited internationally at Basel and Miami, New York, Chicago, London, Paris, Marseille, Orléans, and Beijing.  He has also had several solo exhibitions in Los Angeles (Skullcracker), New York (Swarm and Birth of Physics), London (Ship of Theseus), and Zagreb (Borroworrob), where he held his first large-scale institutional exhibition on architecture, space, currency, and activism at the HDLU, for which he was supported by a grant from FACE/Croatia.  In 2007, Macapia won the Seroussi Pavilion competition in Paris.  Macapia’s Pavilion Seroussi has been exhibited throughout Europe as part of the Dentelles d’architectures exhibition, which includes Jean Nouvel, FOA, and Philip Morel. In 2008, his work Dirty Geometry was collected by the FRAC Centre, Orléans, as part of their permanent collection. His Dirty Geometry series was recently published by the FRAC in Architectures experimentales, 1950-2010, with an essay by Philippe Morel. 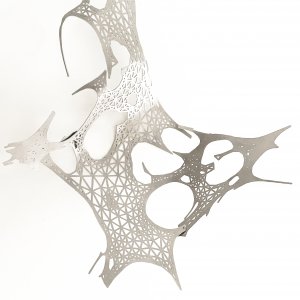 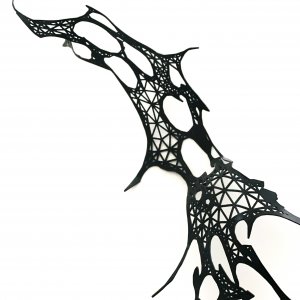 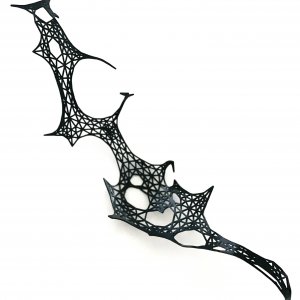 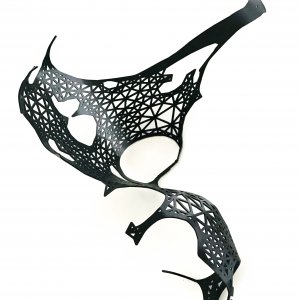 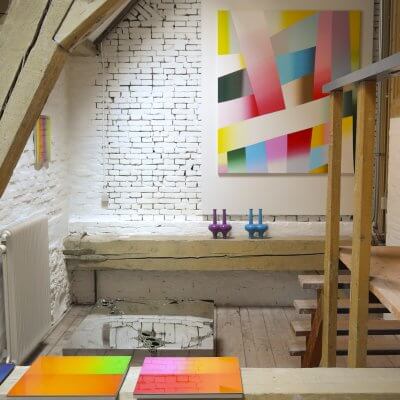 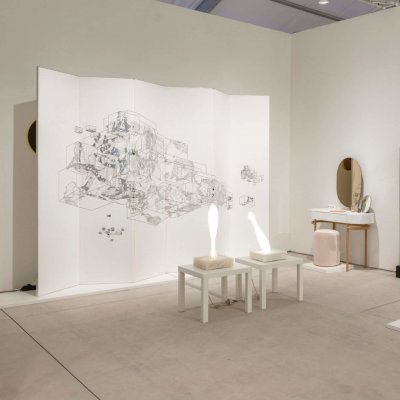 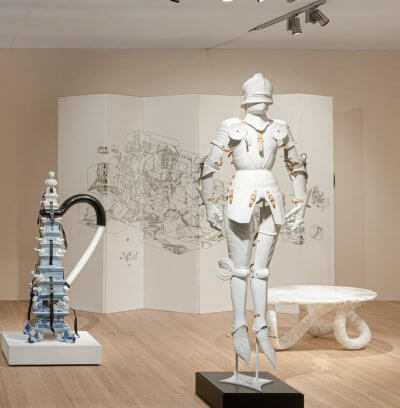 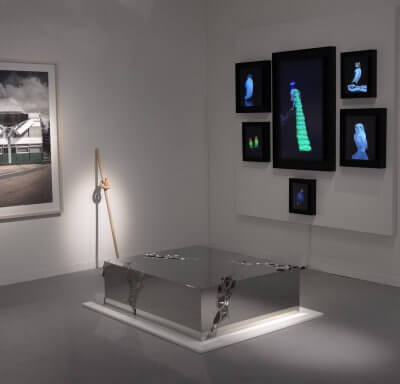 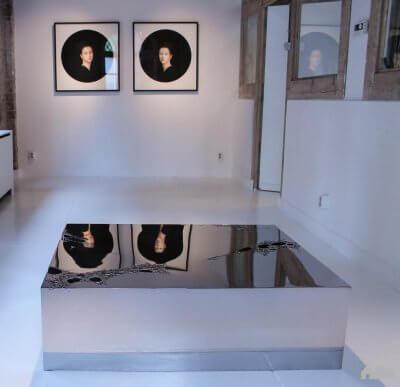 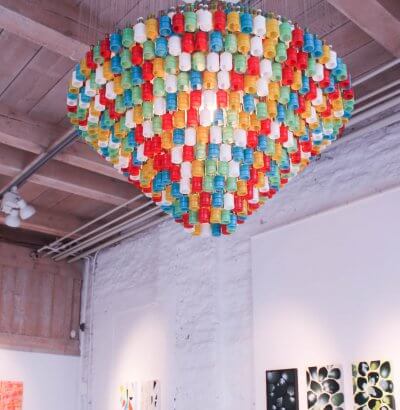 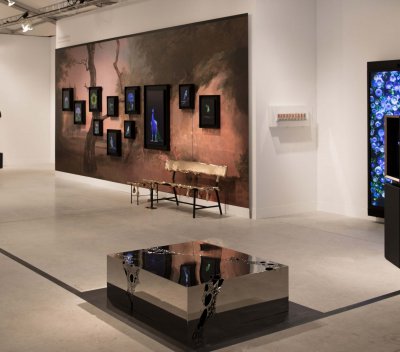 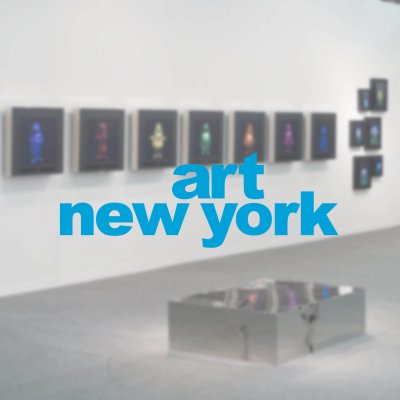 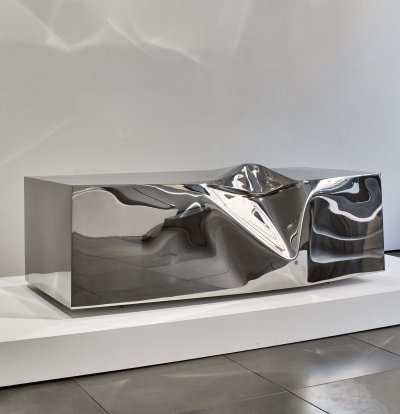 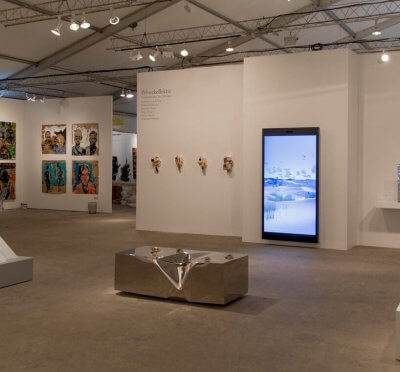