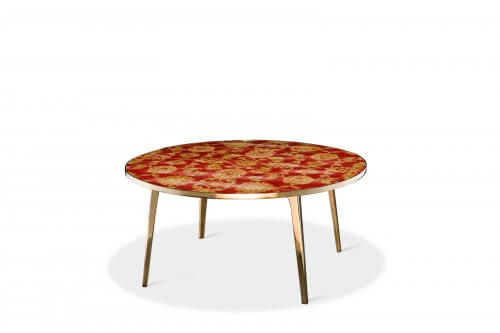 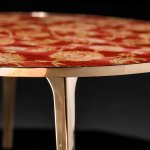 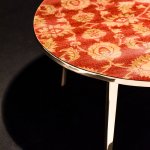 Atelier Ruben van Megen uses carpets that witnessed the events in the lives of their owners for many years. The ravages of time characterised them and beautified them. Ruben captures the years of memories and secrets by fossilising them. Scars, which remain in sight after processing, are the evidence of a former live. 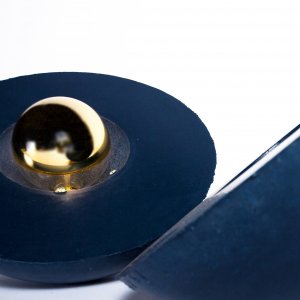 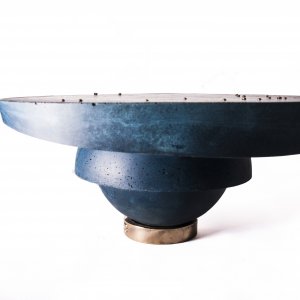 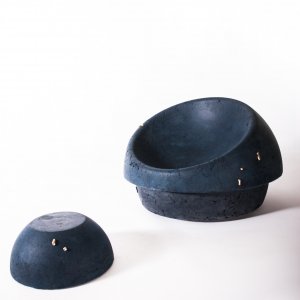 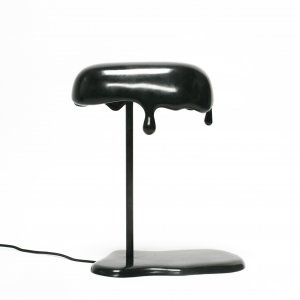 Ink Writer Black
Reinier Bosch
We use cookies to ensure that we give you the best experience on our website. If you continue to use this site we will assume that you are happy with it.Ok