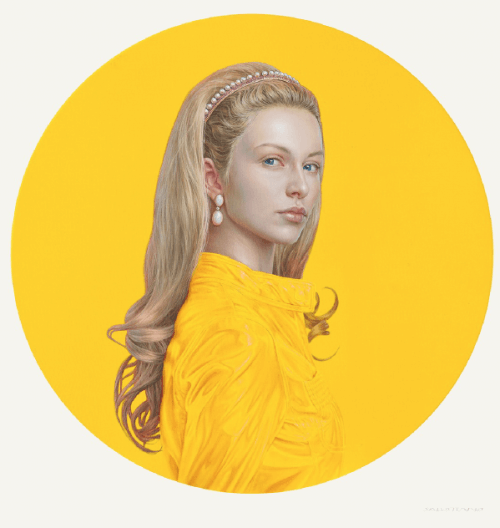 Salustiano works exclusively with three elements – the human figure, a plain background and a format. The tense balance between the figure and the backdrop of the painting that contains it is seminal in his work. He tends to work with absolute colours. To him, each change of colour is the result of a long period of reflection.

Although he works with real models, his work doesn’t portray real people but rather an idealized version of themselves. They appear in his paintings like Dorian Gray appeared in his portrait; all traces of disappointment or frustration have been wiped off their faces. That’s why people identify with his paintings: they’re a mirror that reflects the image of what they themselves long to be. 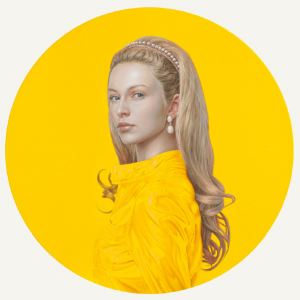 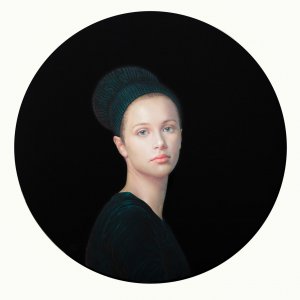 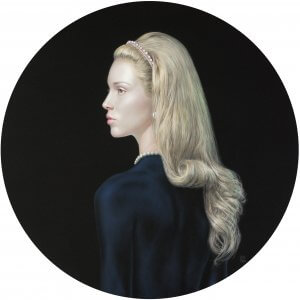