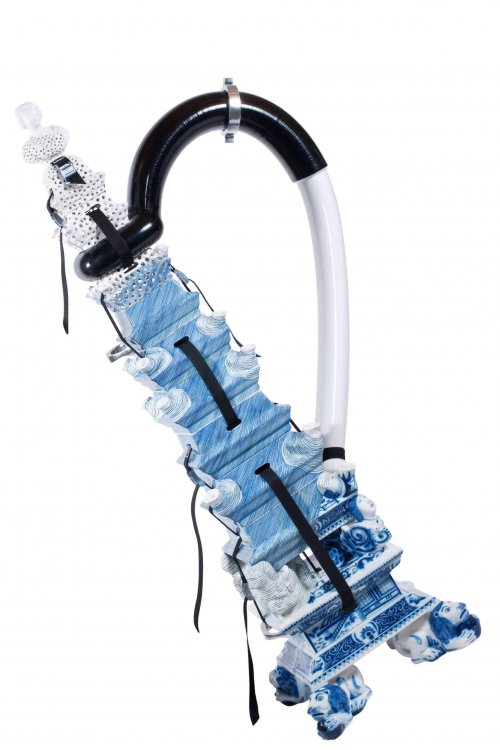 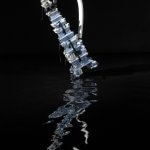 The Royal Tichelaar Makkum’s complex restoration of a seventeenth-century flower pyramid, one of the most prized pieces in the Rijksmuseum, prompted it to assign the 2008 project Pyramids of Makkum to four designers with whom the company felt it had a very close relationship.
Hella Jongerius was asked to come up with a contemporary response to the flower tower. They had to keep to the idea of an ‘ornamental vase’ and stay within the dimensions of the original flower tower. The designers were at liberty to include any aspect of the historical context or tower they so desired.

In shape as well as decorations of Hella Jongerius’s work, the flower pyramid refers to a long tradition. The entire shape is, from the base to the top, affected by perforations in proliferating density. Despite the material’s massive feel, this creates an impression of virtual delicacy and even airness. Its ears and straps allow the vase to become a mobile object.’ 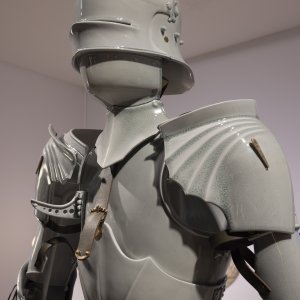 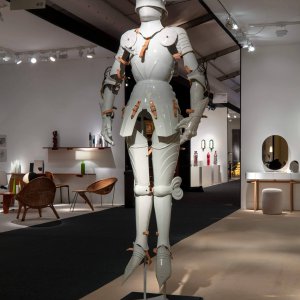 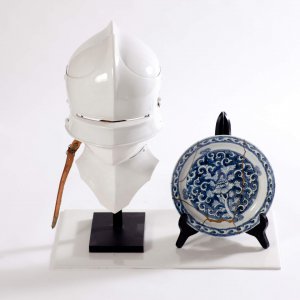 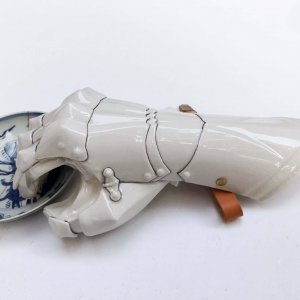