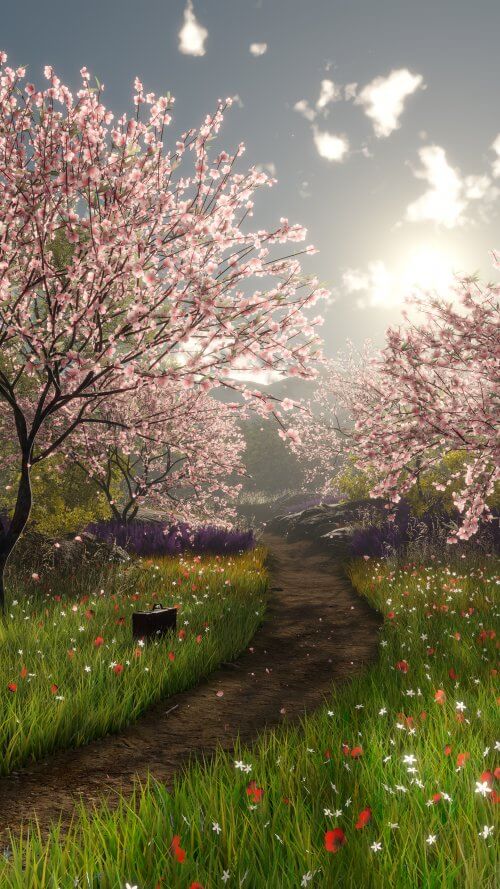 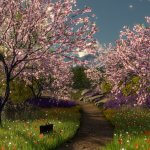 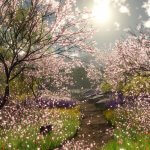 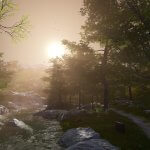 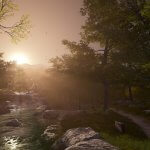 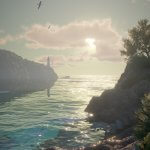 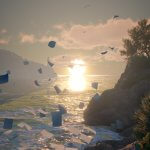 Inspired by the Mediterranean landscape based on his childhood memories in the coastal Catalan town, Portbou, David Dessens started his Beyond series by using digital means of generative art. One of the most nuanced and innovative genres in digital art, generative art allows the artist to utilize controlled randomness as part of his creative process. Dessens works with patterns of nature by using algorithms that make each artwork unique. Every element created by generative art randomly and slightly changes and thus every time a new scene awaits with subtle variations hidden in detail. In so doing, Dessens reminds us of the inevitability of change echoing the ancient Greek philosopher Heraclitus’ famous words, “You cannot step into the same river twice, for other waters are continually flowing on.”

With the interactive artwork Beyond, David Dessens illustrates three unique captivating scenes, inspired by diversity, vitality and wilderness of the enchanting Mediterranean landscape and the memorial of “Passages” in the coastal town of Portbou dedicated to Walter Benjamin who was one of the most prominent philosophers and an inspiring flaneur of the 20th century.

Following Benjamin’s footsteps in his final journey, Dessens begins his spectacular travel with the first scene that comprises the far foot of the Pyrenees with peach trees blossoming in spring.

With his Beyond artwork, Dessens takes the viewer on an interactive journey in which their presence becomes a catalyst in front of the artwork and also invites us to see “Beyond.” 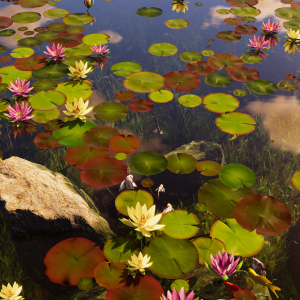 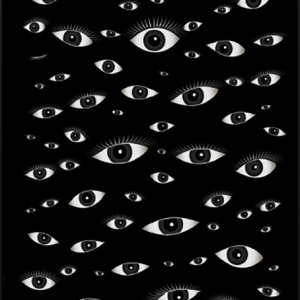